Max Coyle, a recent Biology graduate from the US, voluntarily came during his holiday time to introduce the foldscope to the Masinites. Max wanted to share his experiences of using the Foldscope with the learners, to feed their minds and make them think and see that the world is much more than what we see with the human eye.

This foldscope is a low-cost optical microscope that can be assembled from simple components, including a sheet of paper; a light-emitting diode; a watch battery that powers the LED and a lens (although natural light of lamp light can easily substitutde for the LED). This tool was developed by a team led by Jim Cybulski and Manu Prakash, an assistant professor in Bioengineering at the Stanford University. For more information you can click here and here.

Max introduced the microscope and its purpose to the learners and further took them through the assembly of the kit and how to operate it. By assembling the foldscope themselves, they got a chance to follow the instructions given by Max and put it together perfectly. The learners placed a small piece of leaf on the lens and what they saw was amazing and interesting, it brought up a lot of exciting questions! The fact that this foldscope is adjustable (can be moved up/down and side-ways) allowed the learners to see the microscopic world clearly and from different angles.

The Foldscope also comes with a feature which permits one to attach a smartphone to it, allowing the learners to take pictures and zoom into what they see. This experience left our learners quite scientific- minded :).  They got to keep their foldscopes as well as extra lenses that they got from Max. Experiments like these help boost how people see and think of things. Our learners can now be their own scientists and use their foldscopes to explore what they cannot see with the naked eye!

Thank you to Max for this DIY / Biology workshop and the Masinites that took part! 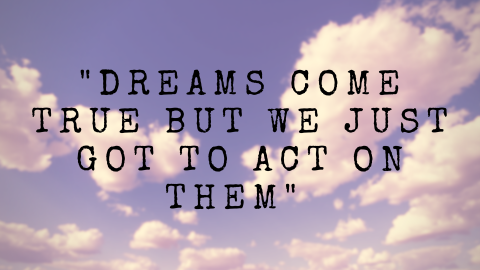 Silence does not mean consent…

Four Grade 12 learners from Ocean View High School used the opportunity presented to them by a life orientation assignment to share with the Masinites their research on what is known as the silent emotional killer: RAPE.

They were tasked by their school to compile and share the topic with 50 people, and also give them questionnaires to answer based on the information shared with them.  They felt compelled to share the information they had with the Masinites in all grades, so they could learn about rape and know that SILENCE DOES NOT MEAN CONSENT!

Nothing was as inspiring as watching them confidently delivering their presentation; Janice (the Masiphumelele English FUNdamentals Tutor) was also thrilled to witness the quality of their delivery. The learners sat quietly, digesting the information passed on to them, listening to their fellow school-mates and when the time came, asking questions; I believe that was the best part,  we knew that they were engaging with the information. I can safely say that the learners left there with so much information on rape, thanks to the friendly presenters.

BIG UP MASINITES!!! With that confidence, you will go places!