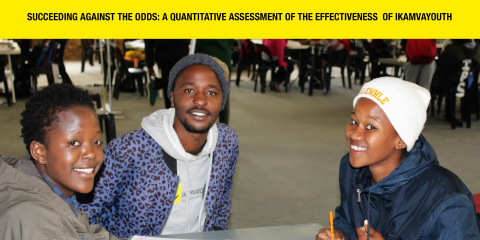 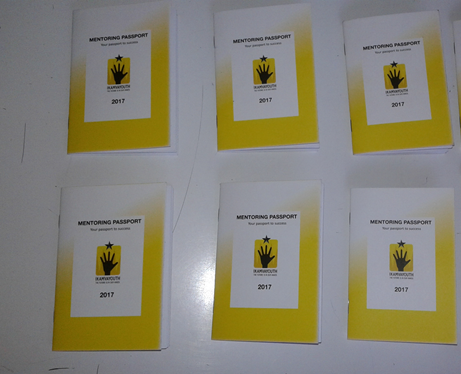 The mentoring programme is a first for the Kuyasa branch as it also hosts its first class of matrics. The branch opened its doors to grade 11 learners only in 2016 and we are excited for what 2017 has to offer.  A mentor helps a learner make positive choices about their future and enables them to choose which career path to follow and to have a good idea of career options available to them after Matric. Mentors provide guidance on academic opportunities.

On Saturday the 21st of January the first mentoring session was held at Kuyasa Library. In attendance there were parents and learners awaiting to meet the new mentors for the year 2017. Ntombi, Kuyasa Programme Coordinator, introduced the mentors to the parents and learners and provided a refresher for everyone as to what IkamvaYouth offers. Parents were informed about mentoring, what it entails and how they can support mentors throughout the year by ensuring that the learners benefit from the mentoring programme .Mentors were given a chance to introduce themselves, share what their current professions are and why they volunteered to be a part of the mentoring program. The mentors and mentees were paired based on career interests to enable the mentor to provide solid guidance to their mentee. Ntombi shared the mentor-mentee passports with the mentors which allow the pair to track their progress against the months. The passport provides a list of activities to be completed in the monthly mentoring gatherings.