On top of the world…

After having spent a week in their respective high schools, the Matrics spent 3 days at the branch practicing together.

Thursday was the time to relax and breathe. Discovering about weather forecast, sea rescue, maritime maps and careers ensuring the operation of a lighthouse.

IY would like to particularly thank Mvumekazi Sogcwayi, Celeste Helm and Jacques Dondo for their precious support to the learners. 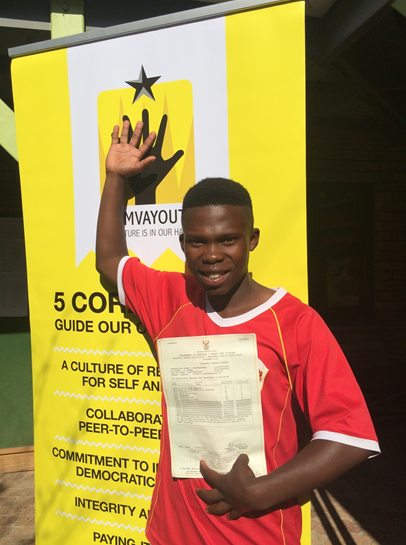 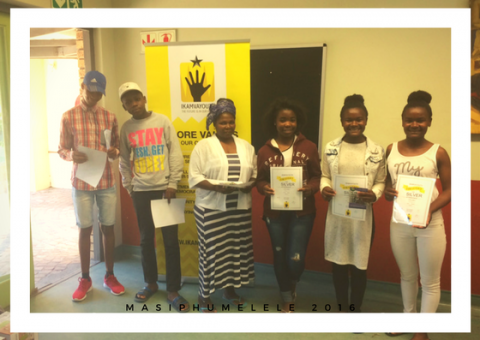 The Masi Branch especially thanks the Masiphumelele Public Library staff for their constant support and in-kind donations ; Capitec Bank, State Street Southern Africa and Cognia Law for their financial support as well as providing some mentors for the Matriculants. Thank you to Pick n’ Pay Fish Hoek Family Store for always generously donating food during Winter School and all other special events.
« Older Entries